All this week, our lovely duck egg blue Barefoot is making an appearance on Emmerdale.  It forms the centrepiece of the new outdoor activity centre being launched on the popular soap – slightly overshadowed by a murder tonight!!  Keep watching at 7pm every night this week on ITV for more Barefoot sightings. We have been very fortunate to […]

Over the last few weeks we have received some wonderful photos from our Barefoot Customers stretching across the United Kingdom, from Devon to the Shetland Isles, and across Europe through Germany, France and Spain.  That’s “Bug” on the top picture in Putsborough Sands, Devon.  And now people have started to send us Barefoot sightings too! […]

Campervan and caravan rentals – Camplify have the answer. And they love Barefoot Caravans!

Interview With Cathy From Barefoot Caravans May 31, 2018 By kay-knight If you didn’t catch these unique little gems on ‘George Clarke’s Amazing Spaces’ then you need to read on. Barefoot Caravans are some of the most stylish, modern-retro compact caravans we’ve ever seen, so no wonder why they’ve had so much attention recently. We […]

Barefoot Caravans on BBC for the Second Time in a Week!

It’s official – caravans are making a comeback!  Leaders in the caravan industry are remarking that this is in no small part due to the great publicity generated by Cathy Chamberlain and Barefoot Caravans in recent weeks.  First George Clarke’s Amazing Spaces, then BBC World News and today we spent the day on the front […] 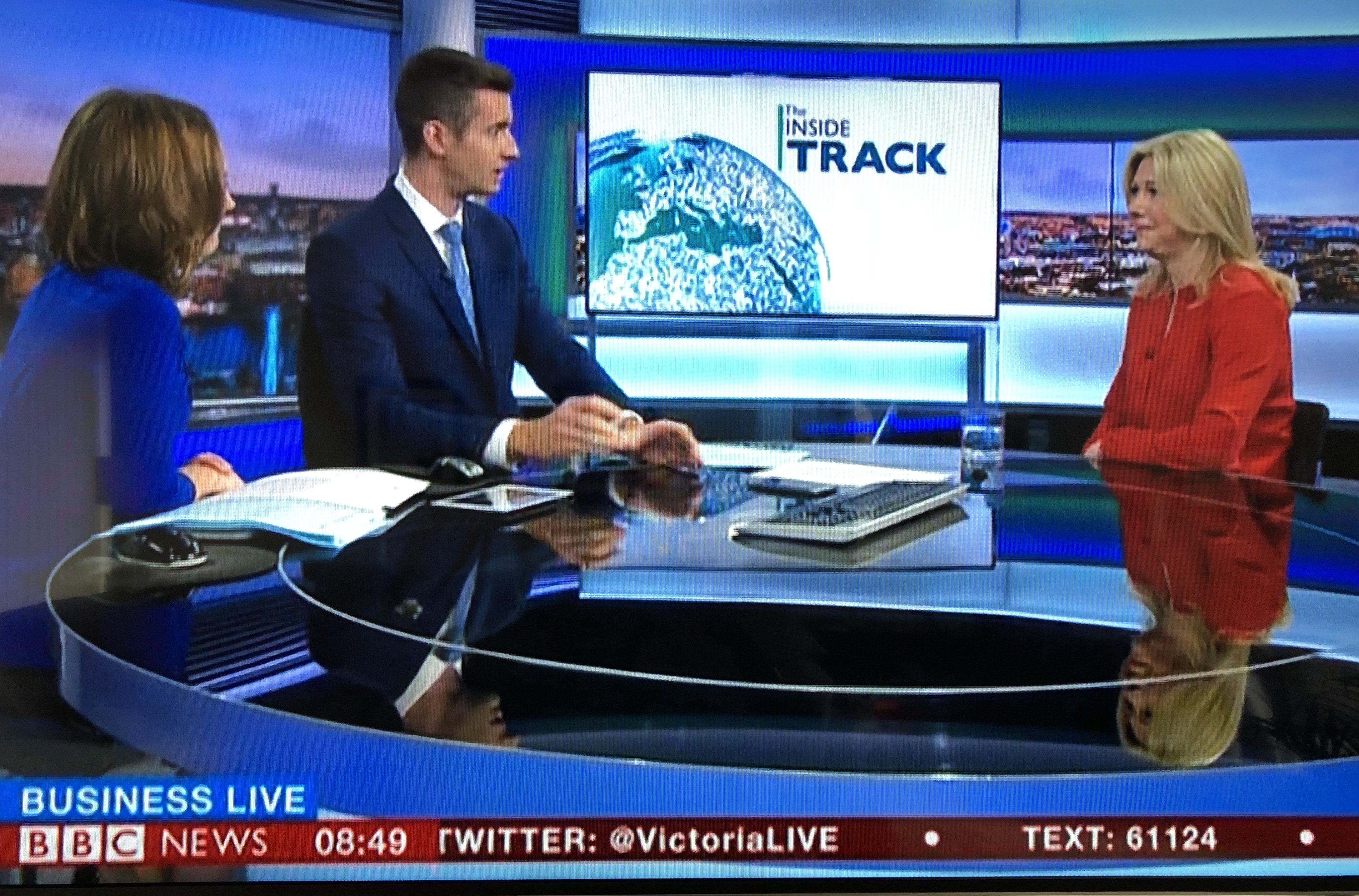 With the trend for staycations showing no signs of abating, this was the question the BBC Business Live team posed to their viewers this week, and who better to answer it than Barefoot’s Cathy Chamberlain. Love them or loathe them, it was clear that caravans hold an enduring place in the nation’s memories of childhood […]

See Barefoot on the Beach in 3D 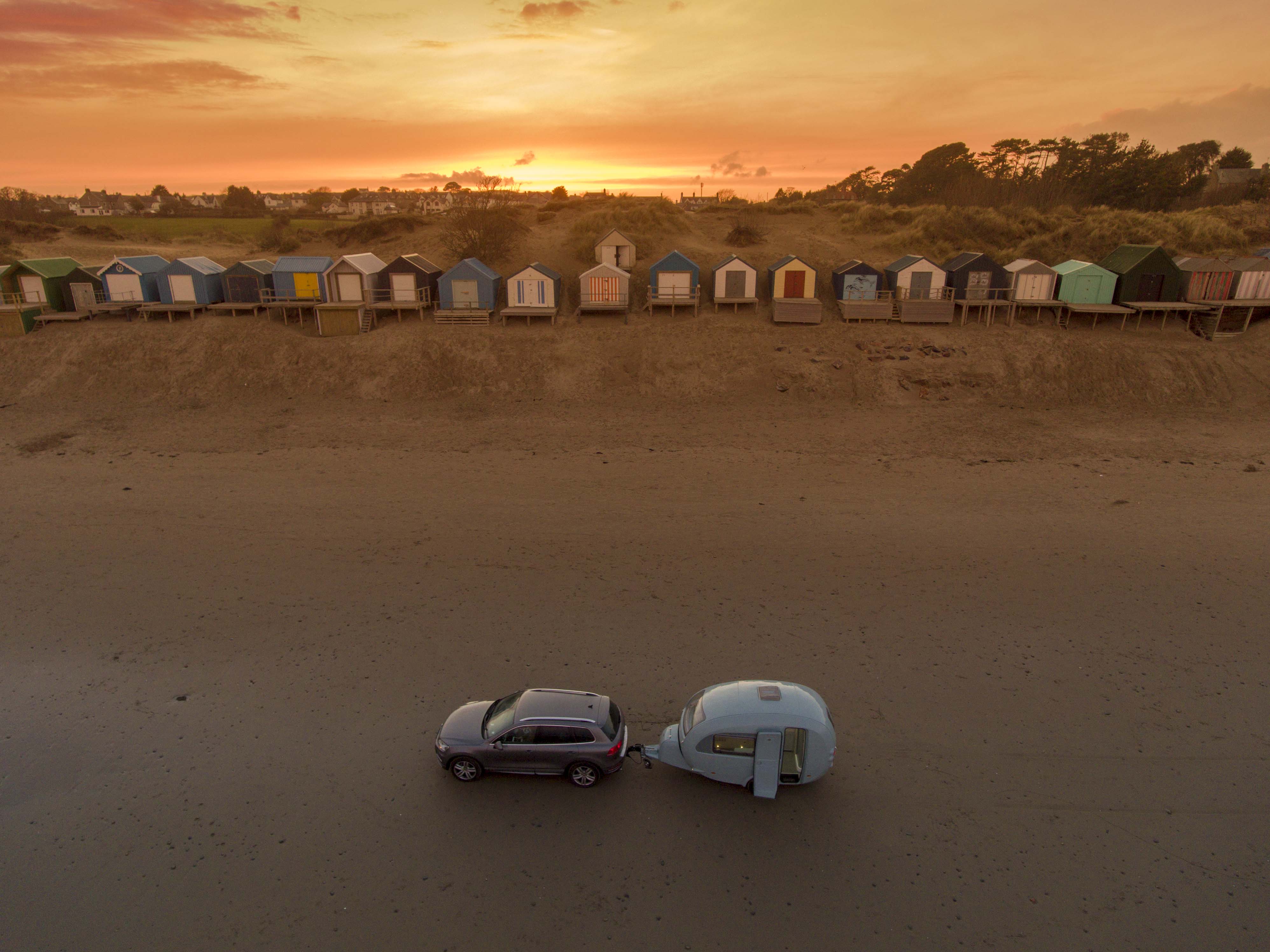 http:/   The Barefoot team are delighted to bring you Barefoot in 3D!  Filmed on Abersoch Beach, North Wales in mid April, by the very talented Brad Beazley from Property Photographix (www.propertyphotographix.com) this amazing film has has captured Barefoot from every angle.  Using groundbreaking Matterport Technology, you can take your own virtual tour of Barefoot, […]

Cathy and the Barefoot Caravans team are overwhelmed by the response to Cathy’s appearance on Amazing Spaces in the last episode in the series aired on Thursday 1st March 2018. Instagram, Twitter and Facebook followers and messages have gone wild, not to mention countless emails too.  And they couldn’t be more positive – so many […]

We are on George Clarke’s Amazing Spaces!

Watch our Barefoot Caravan being designed and built on George Clarke’s Amazing Spaces on Thursday 1st March at 8pm. Filmed during 2015 and 2016 we have waited some time for this to go on air! The “big reveal” took place at Capesthorne Hall, Cheshire with Will Hardie, Cathy, and a host of family and friends.

We’re delighted to announce the launch of our new website!

After several years of service, we thought it was finally time to redesign the Barefoot Caravans website and replace it with a slicker, more advanced, mobile responsive site. So what’s new? We’ve refreshed the content and tied it all in with our social media activity, as well as introducing a fresher and more dynamic Gallery […]

We are all over the news!

We regularly receive amazing reviews.  As well as numerous magazine reviews, we have been on the BBC Travel Show, Practical Caravan TV and Caravan Finder TV Here are just a few of the things that have been reported about Barefoot...

Caravan and Motorhome Club Magazine – makes even a teardrop caravan look a bit passe – if you think that the 1950’s inspired retro exterior looks cooler than James Dean chewing on a toothpick, wait until you see inside...outstanding build quality, head turning style, first class materials, and a caravan made just for you.

Cheshire Life – … a caravan for people who would never buy a caravan …. I would happily park this little piece of gorgeousness on my driveway.

Caravan Magazine – Caravan of the Month – the brilliant Barefoot Caravan

Get in touch today

For all the latest Barefoot news sign up to our newsletter